The 4th of July is almost here! If you're looking for somewhere to have some fun and catch the fireworks, here's a list of festivals and firework shows around the Tampa Bay area! Links are included to each event so you can find out more. 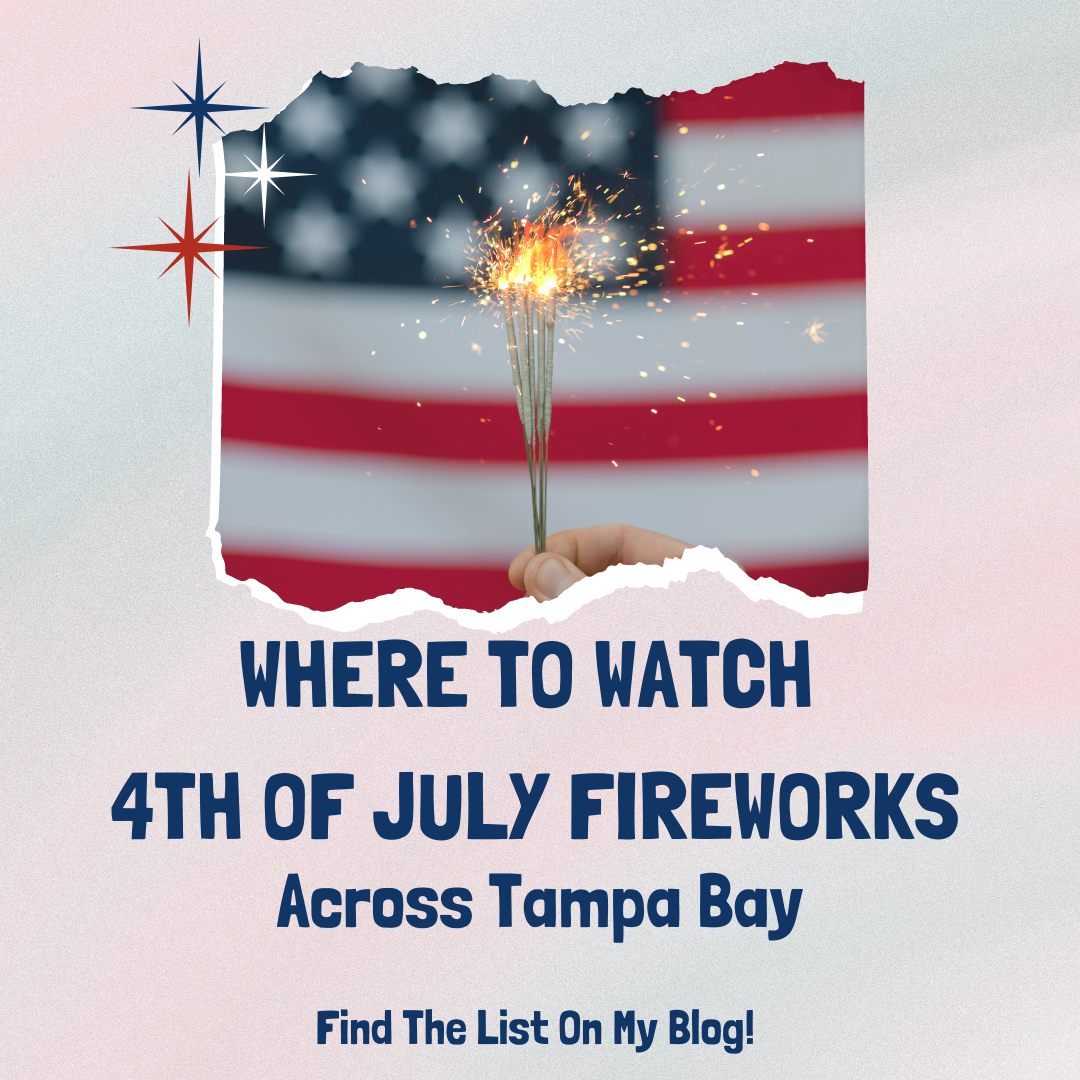 Boom by the Bay - Tampa

Tampa is hosting a Fourth of July extravaganza with five different event locations starting at various times throughout the day and three different firework locations. The day’s festivities include live music and entertainment, food trucks, a water ski show, a family fun area, a kid zone, a hot dog eating competition and the Friends of the Riverwalk July 4th Boat Parade and Blessing of the Fleet. Boom on the Bayshore, the largest firework display, will start at 7 p.m. by Bayshore Boulevard south of Davis Islands Bridge.

Clearwater’s Independence Day celebration kicks off at 6 p.m. at BayCare Ballpark with a concert by The Black Honkeys Band, giveaways and activities for children of all ages. The event will conclude with a music-choreographed fireworks show at 9:15 p.m. Tickets are $5 and culinary concessions as well as adult beverages will be available for purchase.

St. Petersburg is hosting a three-day Independence Day celebration with a wide range of activities at various locations in the city, including the inaugural St. Pete Pier Run, silent disco, Gulp Coast Craft Beer Garden, food trucks and vendors, a pie-eating contest, live music on the Visit St. Pete Clearwater Main Stage, karaoke, roaming entertainers and more. The traditional Fourth of July fireworks show will take place July 4 at 9 p.m. and will be visible from the entire downtown waterfront.

Fourth of July Picnic in the Park - Tarpon Springs

The city of Tarpon Springs will be hosting its annual Fourth of July Picnic in the Park at Craig Park from 10 a.m. until 2 p.m. The festivities include a live band performance from 11 a.m. until 2 p.m., along with water slides, food, drinks and a hot dog eating contest for ages 16 and up. Fireworks will begin around 8:30 p.m., and the best viewing area will be Fred Howard Park.

Fireworks will be shot from the beach near Gulf Front Park starting at 9 p.m.

Largo Central Park will host live music and fireworks starting at 6 p.m. The lineup includes Dave Matthews Acoustic Tribute at 6:30 p.m., Florida Man Band at 7:45 p.m. and the Indian Rocks Baptist Church Choir at 9 p.m. The event is free with food and beverage vendors on the grounds and limited on-site parking for $10.

The city of Temple Terrace will be putting on its 47th annual Independence Day Celebration. Festivities will include music from Charlie Imes & the Sun Dogs, roaming entertainment from magician Cory Van Valin and a parade starting at Whiteway & Gillette and ending at the Little League baseball field.

The American Legion Post 238 will host a patriotic parade down Main Street on the morning of July 4 from 10 a.m. to noon. Free snow cones, water, juice, cookies, and popcorn will be provided, as well as live patriotic music and presentations. From 5-9 p.m. Safety Harbor will host its July 4th Celebration at Waterfront Park. There will be children’s activities, live entertainment, food vendors and a fireworks display that will start at 9 p.m.

The city of Gulfport has an all-day Independence Day celebration planned from 8 a.m. to 10 p.m. in the Downtown Waterfront District. Events include a kids’ fishing derby, a family sand sculpture contest, a parade on Beach Boulevard at 6 p.m., music by the New Horizons Band starting at 7 p.m. and a fireworks show at 9 p.m. 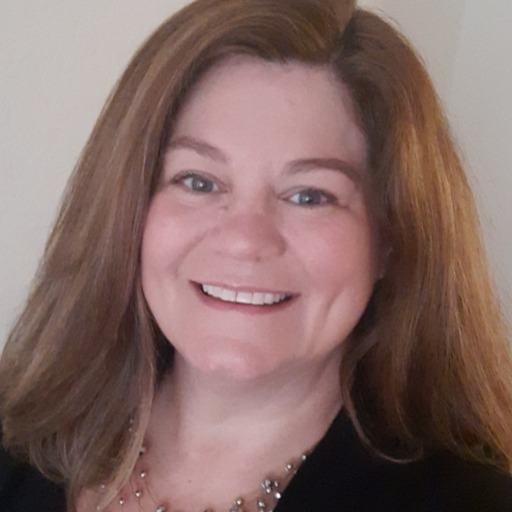 Specialties: Helping Buyers and Sellers in the Tampa Bay, Central Gulf Coast Region of Florida!I am originally from Maryland and New Jersey and realized a lifelong dream of moving to Florida.  I ....

Where to Watch Fourth of July Fireworks Around Tampa BayThe 4th of July is almost here! If you're looking for somewhere to have some fun and catch the fireworks, here's a list of festivals and

Keep Your Furbabies Safe This Summer!

Keep Your Furbabies Safe This Summer!Our furbabies love the summertime just as much as we do! However, just like people, our pets need to stay safe too! They’re just as susceptible to

Don't Vacation Far From Home - Staycation in Tampa BayTampa Bay is one of the best places to vacation, so why feel the need to go anywhere else? Florida has some of the best hideaway spots that not

Swimming at the Beach this Summer? Watch Out for Riptides

Swimming at the Beach this Summer? Watch Out for RiptidesSwimming at the beach in Clearwater, St. Pete beach and throughout Florida is a lot of fun, but it also has some risks. One of these is

By registering, you agree to our terms of use and that real estate professionals from Greater Tampa Bay and lenders may call/text you about your inquiry, which may involve use of automated means and prerecorded/artificial voices. Message frequency varies. Text HELP for help or STOP to cancel. You don't need to consent as a condition of buying any property, goods or services. Messages/data rates may apply. Additional information about data use is in our privacy policy.